This is part two of a series of four. If you missed it, here’s Part I.

We now continue from where we left off.

EWOT: So, let’s get to what we’ve been calling “the great fire sale” of it all, when they started getting rid of people, closing down things, going all automated…what set that all off?

X: Money. Flat out. They were desperate for money. It was bad enough that he had spent so much buying up all these studios and rights to softwares that never panned out, but to make matters worse he was (and still is) living a lifestyle that requires a great deal of cash to maintain.

EWOT: So he was living beyond his means?

X: Well, no. I mean, it was his game. His idea. He should be very rich and was and actually still is. But it was also his decisions that were costing him and the company so much money. He just listened to all the wrong people at all the wrong times. It was like watching a plane crash in slow motion – you could just see it coming but you were powerless to do anything about it. Many of us spent most of our time shaking our heads. It was a very, very bad time.

EWOT: So all the cutbacks were for the sole purpose of saving money, not being “more efficient” as they tried to sell it as?

X: Absolutely. The entire automated system was put in place in less than 72 hours. It was very, very quickly done.

EWOT: And it doesn’t work.

X: It’s not supposed to work. How do you not get that?

X: Look, it’s a placebo for the most part. It’s just there to make you think you’re doing something. It gives you a button to push and you think, “Ha! I reported you! Take that!” and you feel better and go on about your day. The system is actually designed to never actually punish anybody unless it gets to a point beyond the pale. Any player you kick off the server (ban) loses you potential sales. That’s the last thing on earth they want to do no matter how bad/toxic/cheat/whatever the player is.

EWOT: So all this “fair play” shit they’ve been putting out lately…

X: Is more complete bunk. It’s not real. They’re not doing one damn thing at all. All those “bans” and stuff, completely fake. They make up the numbers. The only people that have really been banned are people that went so far beyond the rules that they pissed off the higher ups and the higher ups cut them off at the knees.

EWOT: So when they say they banned 70 something on the NA server, they…

X: Didn’t. I’m not completely sure of the exact number of people that have been banned on the NA server, but I am very confident I wouldn’t have to use all my fingers and toes to count them.

EWOT: So support is bullshit as well? I mean everybody getting the same responses to the same problems…we’ve taken action, we can’t tell you what it is”?

X: Yes. Pure bullshit. What’s more, the names on those tickets are fake.

X: *laughing* Yes. You didn’t really think those were real people did you? They’re just made up names. The reality is there’s a team of about 5 people that spend all day categorizing emails and hitting an auto-responder. Only the most egregious tickets are ever looked at and even most of those aren’t for the sole reason they no longer have the people to do it.

EWOT: So that’s why things got so over-the-top toxic then.

X: Yes. And to add insult to injury, it is actually Wargaming employees that set that all in motion.

EWOT: Get the fuck out of here!

X: It’s true. Most of the employees spend far more time gaming than they do working these days, and have since mid to late 2013. They all think their shit don’t stink and they can do whatever they want. They even get their friends in on it with them. Hell, you’ve covered some of them on this site already.

EWOT: So if that’s the case, why hasn’t anything ever been done about it?

X: Because once again Victor isn’t anywhere near as smart as he likes to think he is. He listens to them, not the people that actually care about the game. He listens to this small group of “yes” men that tell him what he wants to hear.

EWOT: Wait just a god damned minute…they are the ones on the forums? Employees?

X: Some of them, yes. And they’re also the moderators. I have to confess I’m surprised you didn’t know this given some of the connections you’ve already made here.

EWOT: We’ve suspected it, but never knew for sure. How the flying hell are they allowed to get away with that?

X: Because they’re the only ones that know about it. The boss doesn’t know. He doesn’t realize half the shit they do.

X: Of course he has. Why do you think he did those two interviews?

X: You bet. The first one was a HUGE mistake. Many of us told him not to do that…that people would catch on he was lying. You go on and brag about being a billionaire? When you stopped filing any financial reports, got kicked off a stock exchange. Then you reference the stuff that got you kicked off the stock exchange to begin with. Really?

EWOT: Why the hell did he do that then?

X: You’d have to ask him. If I had to guess, it was to impress other banks so he could get more financing. It’s funny that you guys are the only site that saw completely through that and nobody else noticed. It was a really stupid move. Almost as stupid as the second one apologizing for everything.

EWOT: How do you figure that was worse?

X: Well, because first of all he admits he didn’t know what the hell he was doing. Second, he admits he should listen more and he still didn’t do it. Thirdly, that “people love the game” bullshit. That was just awful.

X: Remember he said he plays for an hour or so every day and that he had 20 people message him about how great the game is?

X: Yea, but you missed it. The average BULBA member will get 20 or 30 messages when he logs on within an instant, but you’re saying the creator of the entire damn game logs on and only gets 20 messages in an hour and a half? That would be like the congregation all worshiping the priest and completely ignoring God himself when he enters the room. It’s goes way past a moronic statement.

EWOT: So getting back to the customer service, forum mod thing: they’ve been through waves of different moderators and such and there’s never been anything remotely consistent.

X: Because it’s the same people and they’re covering their asses. You have to understand that they’re all the same people. They set up multiple accounts, bot them to make them look legitimate, then troll the hell out of the populace to try to do damage control by discrediting people and insulting them to the point they leave. If they don’t, they’ll just make up reasons to ban them to get rid of them and shut them up.

EWOT: So what we’ve thought all along isn’t far from the truth.

X: It’s pretty much exactly the truth. That’s what makes the whole “fair play” thing so hypocritical to begin with: it’s simply not possible to incorporate such a measure when the people causing all the problems to begin with are your employees and their hangers on. It will simply never, ever happen.

EWOT: Does Victor know about this?

X: Of course he does. He doesn’t care. To him it’s not that big a problem. People will do what people will do.

EWOT: How big a problem is it really?

X: In Russia, not that big a problem. In Europe, it’s a bit of a problem. In Asia, it’s a major problem. In North America, it completely ruined the entire market. It’s that bad here. It’s worse here than anywhere else, which is probably why Victor doesn’t see it as that big a deal. He’s never here for any period of time.

X: Yea. And it gets better. Who do you think comes up with map designs, rotations and the like?

The Insider – Part I 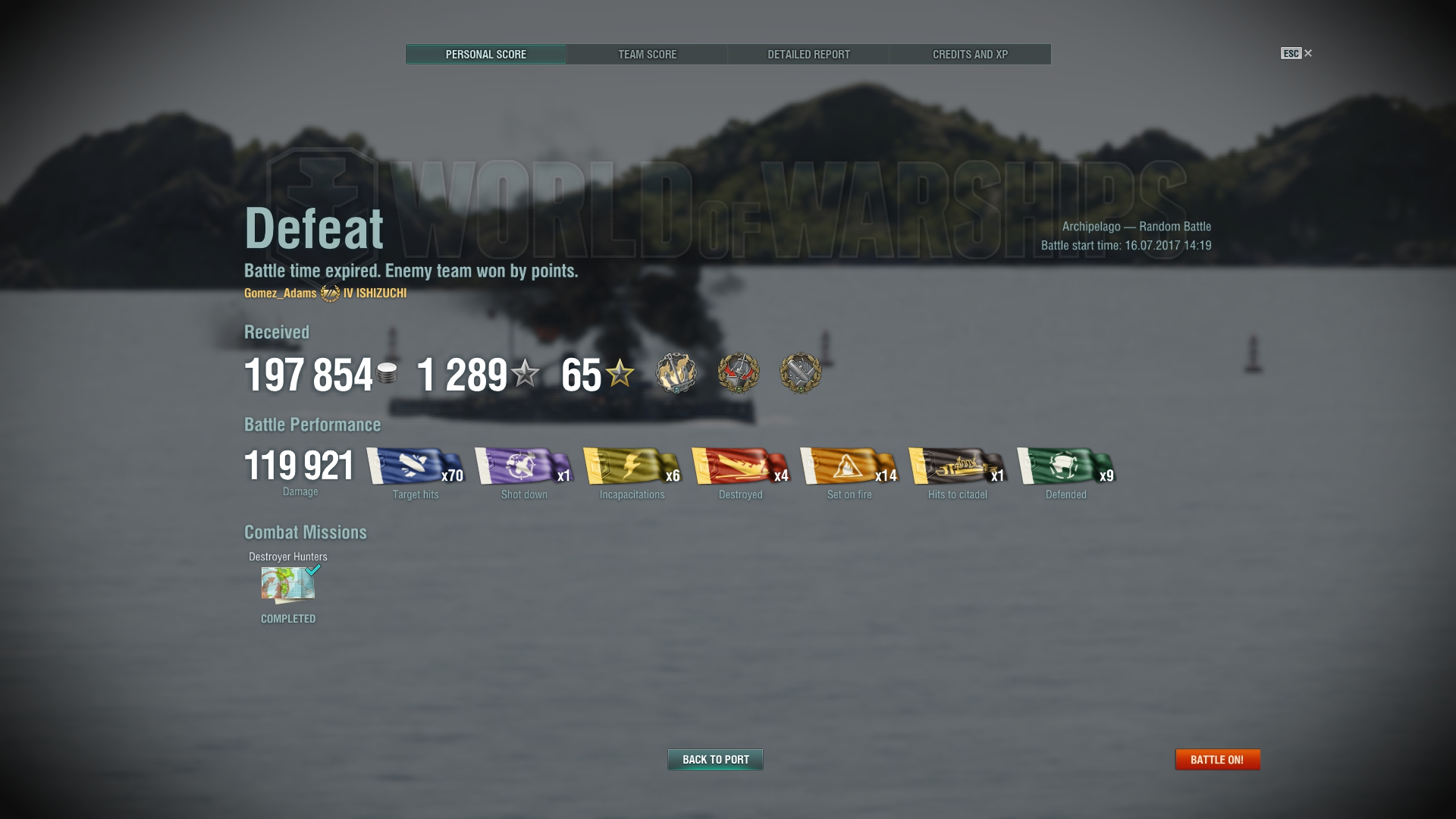 Wargaming and the reason they fail in North America

XVM Takes Over Wn8 – The Death Knell of Wotlabs